Be the Leader of Your Pack

Be the Leader of Your Pack 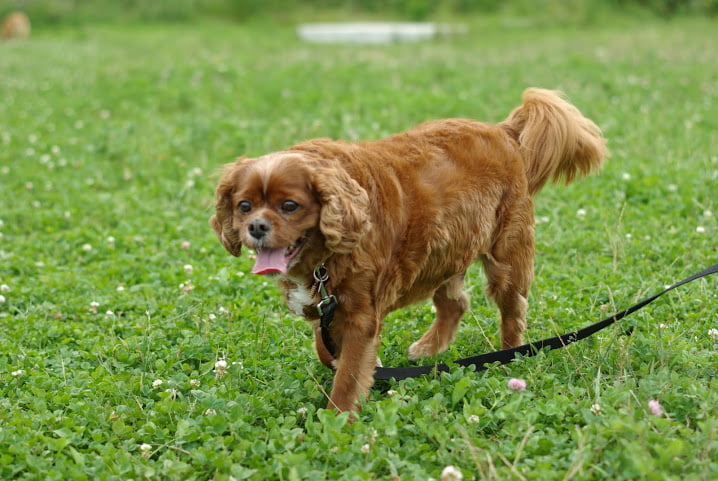 It’s only natural to want to be best friends with your dog; after all, companionship is the number one reason to have a dog. But this desire to be friends often causes dog owners to treat their dogs as they would a human friend. They avoid taking on the role of master because it makes them feel guilty to assert authority and control over their furry buddies. You wouldn’t demand that your human friend stay off the bed would you? However, dogs do not think or reason in the same way humans do, and it is a mistake to think of your canine companion in human terms.

All dogs, even cute little lap dogs, are descended from wolves and still maintain the thinking and behaviour patterns of wolves. They are pack animals. Your dog thinks of you (and any other humans it lives with) as its pack. That’s part of what makes them such great companions. They want to be with the pack at all times. But they also want and instinctively need a leader — in wolf terms an “alpha”— who they know is in charge of the pack in all situations. What happens when you, or the other human members of your family, do not consistently and assertively assume this role? The dog becomes anxious and confused and will opt to take control itself. This can have undesirable consequences.

Let’s consider answering the door as an example. This is an everyday situation that causes problems for dog owners who have not trained their dogs the see them as the leader of the pack. When the doorbell rings, it signals to the dog that a stranger is about to enter the pack’s territory. A dog which does not have a clear alpha will immediately be on alert. It has no idea what is about to enter its territory or if the pack is in danger, nor can it rely on its owner to tell it how it should react in this situation. The dog must take it upon itself to react in whatever way it sees fit. For many dogs, this creates immense anxiety. Some dogs will become so nervous they will hide under furniture or pee on the floor. Other dogs will circle about, growling or snapping menacingly at the intruder. Others will charge the door barking uncontrollably in an attempt to warn off the intruder and protect its pack from danger. You may know someone who has to drag their flailing dog away from the door by the collar in order to keep them from attacking the visitor.

You do not want your dog to go through this anxiety; nor do you want to deal with the frustrating and sometimes dangerous consequences. If your dog understands that you are the leader of the pack, it will always look to you for guidance. Nervous dogs can be trained to stay calm. Assertive dogs can be trained to give a few barks of warning (if you want them to), and then quietly stand beside you while you answer the door, awaiting further instruction, calm in the knowledge that you know what is best for the pack.

It is very important that you assume the alpha role with your dog. Dogs who know their owner is the leader of the pack are much calmer and happier than dogs who never know when they will need to assert their own authority. You will be much happier as well, because you will no longer have to deal with the undesirable behaviour. Don’t worry, your dog will still love you!